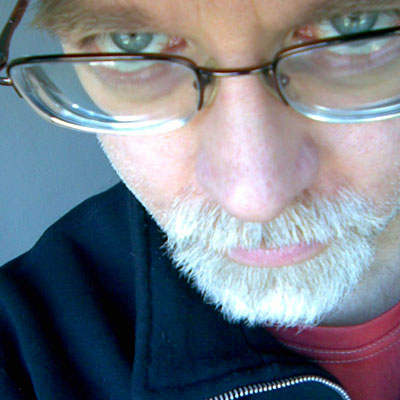 Kurt Engfehr grew up next to an EPA Superfund waste site in a working class suburb of Detroit.

After living and failing all over the country, he settled in New York City where he worked for various tv networks such as MSNBC and HBO before becoming senior editor on Michael Moore's Emmy nominated show, The Awful Truth. Kurt then segued from tv to film by working on Bowling For Columbine, for which he won the American Cinema Editors award for best documentary editing. The trophy is proudly displayed on the mantle above the fireplace, right next to the last award he won, a 3rd place Thanksgiving Day bowling tournament trophy from 1987.

Kurt then followed that up by co-producing and editing numerous films such as the Cannes Palme d'Or winning and box-office smash, Fahrenheit 9/11, Bigger, Stronger, Faster*, Seamless, Trumbo, Taking Liberties, A People Uncounted, Just Do It, Reject, Wrenched, and surprise Cannes hit, Red Army.

Kurt also co-directed, The Yes Men Fix The World, which won the audience award at Berlin and aired on HBO and, Fat, Sick & Nearly Dead, a humorous doc about weight loss and self-realization that was released theatrically in 2011 and has become an on-line sensation, being seen by over 20 million people and spawning an on-line community consisting of over 1.25 million people.

He is now Creative Director for Reboot Media and has just finished up writing and directing Fat, Sick & Nearly Dead 2.

No Manifesto is Elizabeth’s first directorial effort. She began her documentary filmmaking career by working on Bowling For Columbine as an archivist and sound editor.  She then worked on a number of other films in various capacities, including Fahrenheit 9/11 and League Of Ordinary Gentlemen.  Most recently, she worked on Fat, Sick & Nearly Dead 2 as a field producer and assistant editor.

Growing up in New York City in the 1970s, she fell in love with music at an early age.  She discovered the wonderful world of music through records by the Beatles, Joni Mitchell, Harry Belafonte and Simon & Garfunkel that her parents played at home, plus the vast array of music ever-present throughout the urban environment in which she lived.  At six years old, she nagged her mother to buy her a copy of the Rolling Stones album “Sticky Fingers,” and from there, her love for rock’n’roll kicked into high gear.  Her unfortunate total lack of musical talent relegated her to being a passionate listener instead of a participant, and though music was always there to fill her soul, through the years she often wished to find some way to be part of that picture herself instead of just a perpetual audience member.

As a documentarian, Elizabeth’s other great interest in life is real stories about real people. Discovering the band Manic Street Preachers gave her a great opportunity to combine her love of music and documentary, and to be at least a tiny part of the big picture of rock’n’roll. With their eclectic, rock-driven songs and their stranger-than-fiction story, they seemed a natural subject for a film.

She hopes you enjoy watching it as much as she enjoyed making it. 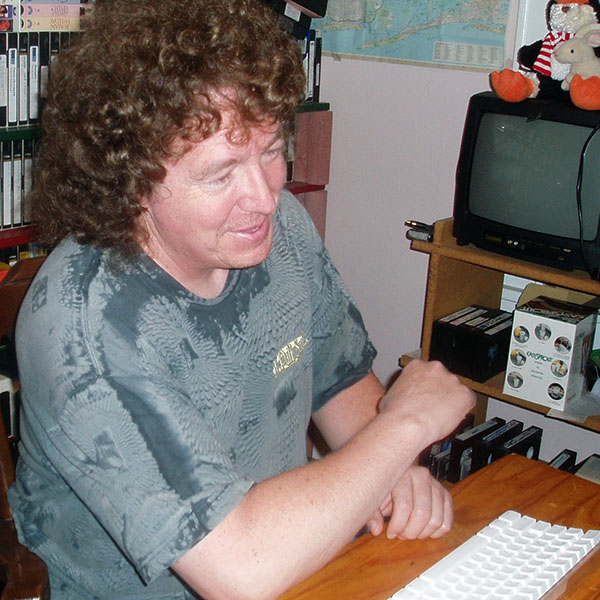 With a degree in filmmaking from Wayne State University in Detroit, Chuck has worked in all areas of the filmmaking process.  He has edited such films as Sharkwater and America The Beautiful and has produced and edited for the NHL, done field audio on the Dixie Chicks film Shut Up And Sing and The League Of Ordinary Gentlemen, and served as post production supervisor and assistant editor on Michael Moore’s The Awful Truth. A lifelong interest in photography led to him taking on camera duties on various productions including Planet Of The Humans. Chuck showed his versatility on No Manifesto by shooting, editing and doing field audio.

Chuck currently lives in the Upper Peninsula of Michigan and is recording the history of the Ojibwa tribe. 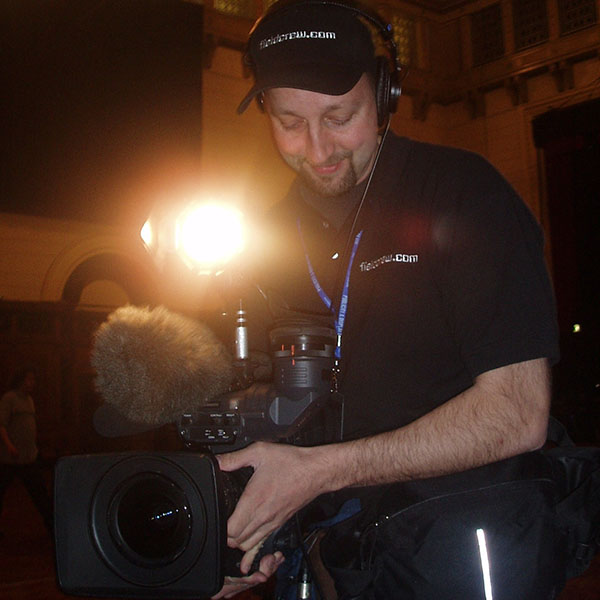 Mike Desjarlais is a true Detroiter, creating a media production company that focuses on people and stories in the city he loves. Through documentary filmmaking, he finds the intersecting commonalities of life, in the areas of sports, music and art.  This is personified in No Stats Just Memories, the documentary film he made about the final days of historic baseball park Tiger Stadium, which hosted the Detroit Tigers from 1912 until it closed in 1999.

Besides making his own films and being president of Fieldcrew.com, a successful production company based in Detroit, Mike has worked on a number of high-profile films and tv shows as DP and cameraman.

His credits include Fahrenheit 9/11, Shut Up & Sing, and 30 Days. Mike has also worked with former president Jimmy Carter on a project for Habitat For Humanity, and has filmed the Pope on World Youth Day. He's also a top cameraman for live sports, having worked numerous Super Bowls, World Series, Stanley Cups, World Cup Soccer matches and even the Table Tennis Championship.